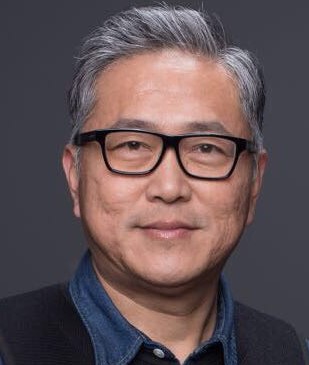 In order to optimally meet the specific needs for compounding solutions from high-end customers in the Chinese market, as well as providing enhanced services to customers in China and even the rest of Asia, Buss AG has invested in establishing a legal entity, BUSS Compounding Solutions (Shanghai) Co., Ltd. in Shanghai. Mr. Rongbao Gao has assumed the responsibility of the general manager since June 1st, 2018.

Buss AG was founded in 1901 and is headquartered in Pratteln, Switzerland, near Basel. BUSS focuses on the design and manufacture of compounding systems and complete compounding lines based on BUSS’ genuine reciprocating screw technology. Thanks to the BUSS Co-Kneader’s unique working principle providing excellent temperature control and superior mixing, the BUSS Co-Kneader is widely used in heat and shear sensitive applications, such as PVC and cable compounds (HFFR, Sioplas, XLPE, semi-conductives). At the recent NPE in Orlando, BUSS launched the new COMPEO series, which consolidates the advantages of all former BUSS Co-Kneader generations in one modular compounder series, significantly enhancing the field of applications covered. Performance and reliability of the new COMPEO series can be summarized in two words: Swiss Quality.

With the ongoing development of the Chinese plastics industry as well as the continuous promotion of China’s manufacturing 2025, China’s market demand for high-end compounding equipment is expanding. At the same time, BUSS’ customers in China have put forward new requirements such as the rapid provision of original spare parts, timely professional on-site after-sales service, gearbox overhauls and more. Obviously, a representative office could no longer meet the changing needs of the market. Therefore the Board of Buss AG decided to establish a wholly owned legal entity in Shanghai, trusting that this effort will be welcomed by the market and customers.

Dr. Philip Nising, CEO and President of Buss AG said, “BUSS’ business development in China is inseparable from the strong support of customers, government and industry organizations, the media as well as our upstream and downstream suppliers and partners. It is with their support that B