Anode paste is critically important for the industrial production of aluminium.

Aluminium is the most widely used nonferrous metal thanks to its outstanding advantages:

Aluminium is the third most common element in the biosphere after oxygen and silicon, and the most common metal in the earth’s crust, but being a base metal, it is not found in its pure form. Aluminium was first purified at the beginning of the nineteenth century, and in 1886 Charles Martin Hall and Paul Héroult developed the fused-salt electrolysis process independently and almost at the same time. After many improvements, theirs is still the standard industrial process. It mainly comprises a redox reaction enforced by connecting a DC power supply. Carbon is used as a reducing agent for the aluminium oxide won from bauxite. The continuously fed carbon anode combines with oxygen to form CO and CO2 gases, and burns down accordingly. Reduced aluminium is deposited on the cathode for subsequent collection. It takes about 500 kg of carbon anode to produce 1 ton of aluminium.

The pure carbon electrodes used in the fused-salt electrolysis process can only be made from special types of coke. Petroleum coke is used industrially because it is available in large quantities. Coal tar pitch is added to the milled petroleum coke as a binding agent. This pitch, a residue from coal tar distillation, is solid at normal temperatures and easily crushed. When heated it melts at 95° to 120°C, depending on molecular weight, to form a low viscosity liquid. The anode paste for electrodes in the correct composition is produced on a respective processing line where the petroleum coke delivered is first crushed, carefully dried, milled, sieved, sifted, and strictly separated for intermediate storage in various bunkers according to grain size.

Specific grain-size percentages of the milled coke are precisely weighed, according to prescribed formulations, preheated, and mixed with the binding agent in heated BUSS Kneaders. The coal tar pitch binding agent is directly injected in liquid form to the Kneader processing chamber. Its purpose is to shroud and penetrate the pores of the coke grains so as to bind them into a pasty mass. The paste discharged from the Kneader is formed by vibratory press into block anodes (pre-burnt anodes), or into briquettes for the Söderberg oven process, depending on application.

Since the electrolysis process is absolutely continuous, the supply of anodes must not be uninterrupted. Proven technology is therefore essential in order to ensure maximum plant reliability.

Ever since the 1950s the BUSS Kneader within its whole compounding system has been first-choice technology for compounding anode paste. The original output capacities of 4 t/h have now advanced to 60 t/h, and 90 t/h can easily be handled by this system in future. During the last few years technological and processing optimizations have not only kept pace easily with the increased demands of higher DC power supplies (> 500 kA) and deteriorating raw material qualities, but even surpassed them. 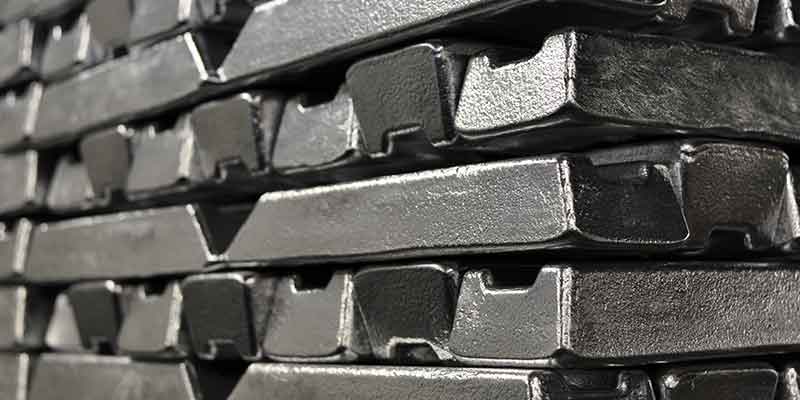 The advantages of BUSS anode paste compounding technology over alternatives can be summarized as follows:

Each anode particle is continuously mixed at the same intensity and dwell time thanks to the precisely controllable kneading process. Gentle mixing maintains the same anode paste particle size distribution at all times. This ensures excellent physical properties of the anode blocks and optimal burning performance during electrolysis.

The three standard BUSS Co-Kneader sizes now available cover present and future output capacities ranging from 20 to 90 t/h. The dependability, spare parts and services availability over the entire lifetime of the BUSS Kneader within the compounding system, usually reaching several decades, are regarded as legendary. This is impressively witnessed by the several hundred plants already installed in this field, and by the ongoing new installations.